13 Harriers completed the latest of the 2016 Alnwick Harriers Grand Prix races on Wednesday 18th May, the Clive Cookson 10k which was hosted by North Shields Poly AC. The course is a 2 lap loop, mainly on roads though with some gravelly bridle-paths thrown in. The 1st and 4th miles are a steady drag uphill; the 1st mile you don’t notice this incline due to being fresh and the number of runners, but the 4th mile you certainly do! 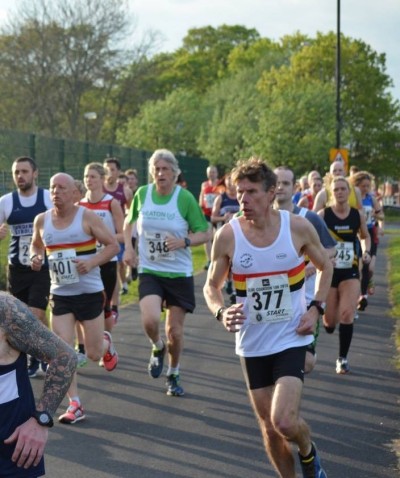 There were some great pb performances by our runners, including 1st Harrier to finish, Dominic HARRIS. Dom shaved a few more seconds off his previous 10k best, bettering his Blyth 10k time last month by 6 seconds! Terry FOUNTAIN was next home in a fraction over 39 minutes, whilst Tim FALCONER impressed once again and knocked 2 seconds off his pb! For the ladies there was a great battle throughout between Lisa WILLIAMS and Angie EMBLETON, with Lisa finishing 4 seconds ahead. Justine NORMAN also ran well, whilst Laura McLEAN (Jr) achieved a 10k pb! 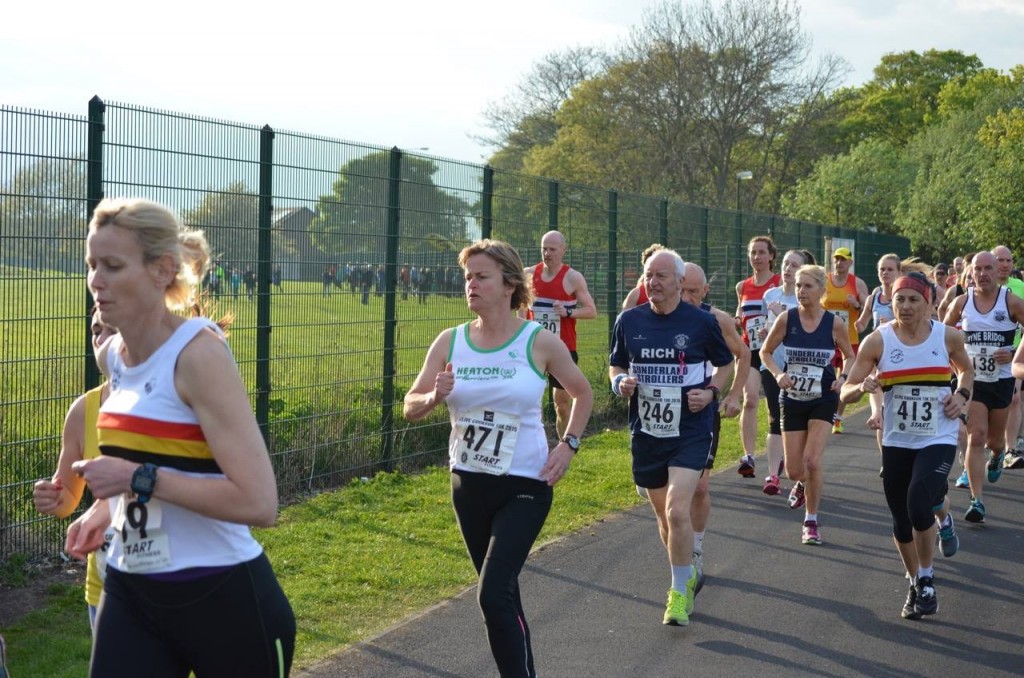 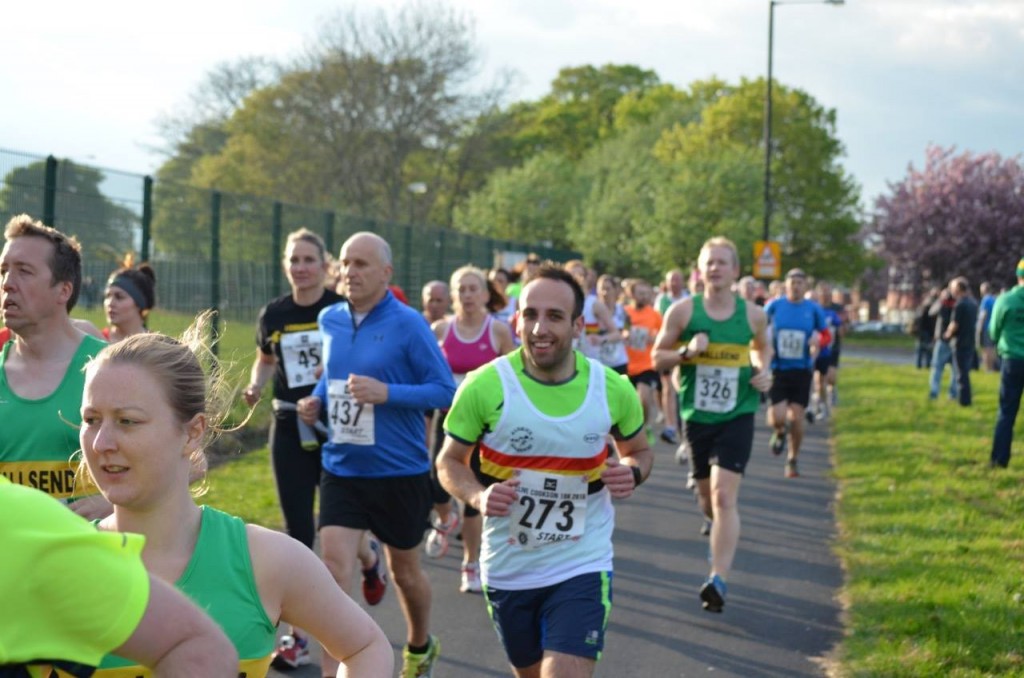 Also that night Gay and Richard EASTOE took part in the 10k Carlisle City Urban Trail Race. The couple raced together and finished in 94th and 95th in 58.33 and 58.44.