On a great weekend for the Harriers the highlight has got to be Ella BROWN’s performance in the London Marathon on Sunday 24th April. Ella has trained hard all winter, performed well in races leading up to the marathon, and as a result clocked a huge personal best time of 2.56.50. Ella was 50th female finisher and 10th in the female 40 category. She was the 3rd north east finisher, behind the Olympics bound duo of Alyson DIXON and Sonia SAMUELS! This time was the 3rd fastest marathon by a female in the clubs history, behind Jo GASCOIGNE-OWENS runs at Chicago in 2014 and London last year! There was also a good run by Graham SYERS who finished in just over 3 hour, whilst Mel STEER finished in just over 3 and 3/4 hours for the 3rd consecutive year! Also well done to Mairi CAMPBELL, Stuart BRUCE and Kirtsy STEED for taking part. Results:

Closer to home Phil HEMSLEY showed what a class act he is, despite being in the male 50 category. Phil took part in the Wallsend Harriers organised Terry O’Gara 5k, clocking a hugely impressive 17.13. This was good enough for 1st place in his age category and was also the fastest 5k of the year so far by a Harrier. In fact its the fastest 5k by a Harrier since his 17.10 in 2014! Also taking part was Richard JOHNSON who knocked a huge amount off his previous 5k best to finish in 17.45. Results:

Finally for the day 2 Harriers took part in the Run Northumberland Hamsterley 10k. Once again there was age category success for Diana WEIGHTMAN, as her 45.47 won her female 50 honours. Also taking part was Rosie SMITH. Results:

The day before there were a good number of Harriers competing in parkruns, notably at the Riverside Parkrun, Chester le Street where Dominic HARRIS knocked 1 second off his previous 5k best! What’s more this was done immediately after a nightshift. At Druridge Bay Adam SPILLER was 3rd finisher on his course debut, whilst Graham CROW was the 1000th Alnwick Harrier finisher in the events history! Karen KELLY was 2nd female home, whilst Junior Harrier Maddy HALL continues to improve virtually every week and it was great to see a massive 5k pb by the younger of the two Laura McLEAN’s we have at the club! Over at Workington Richard EASTOE won the male 60 age group, whilst Mike HENRY improved massively on recent times up at the Portobello Parkrun near Edinburgh. 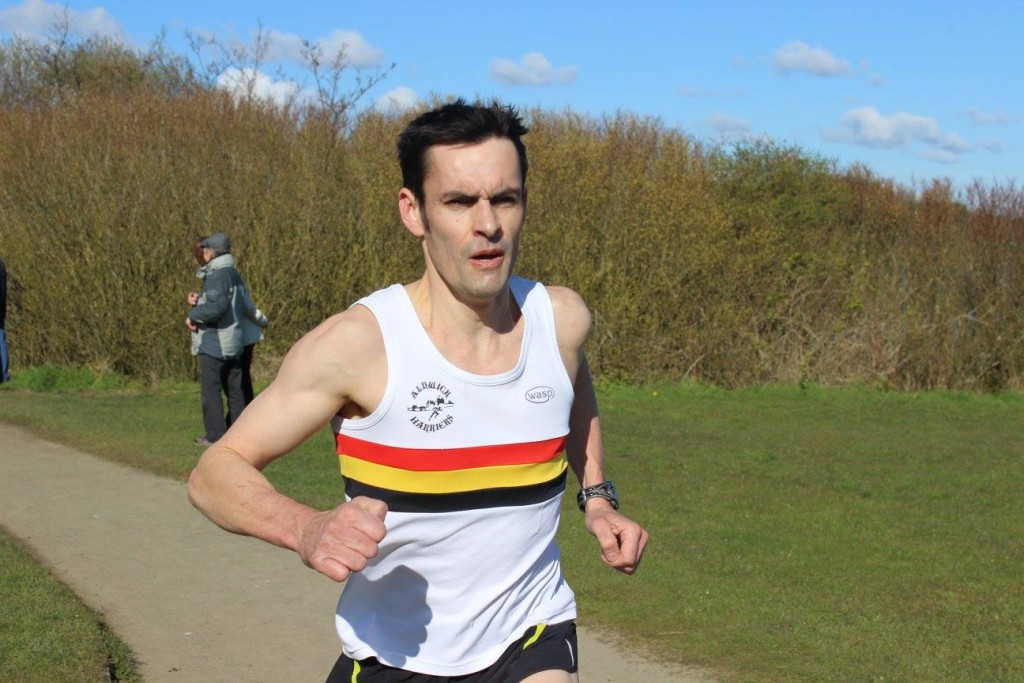 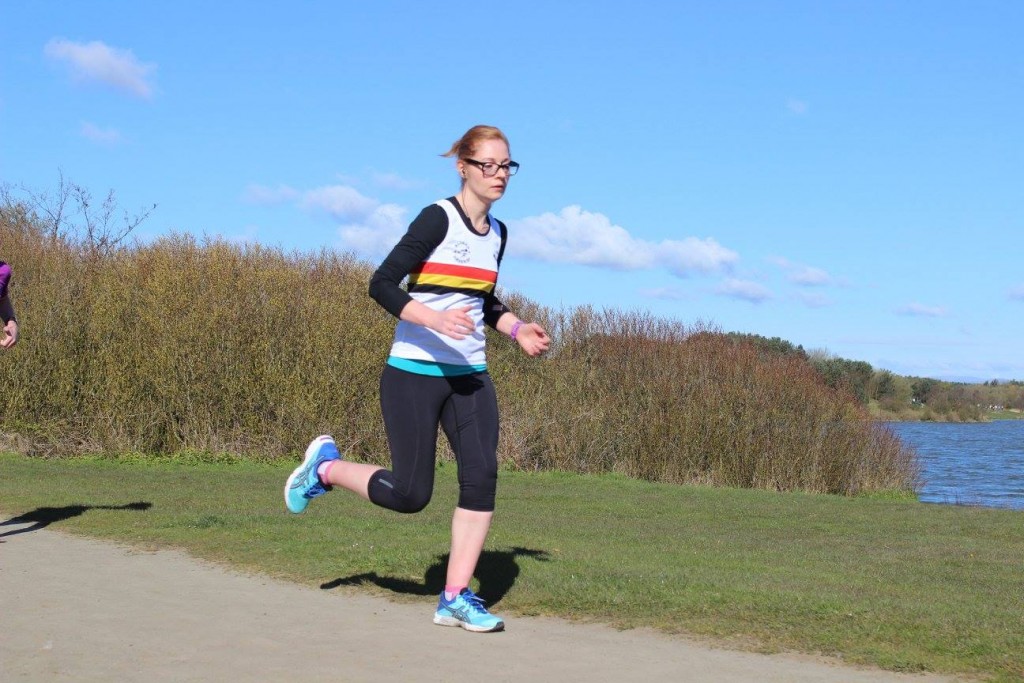 Well done to everyone who wore the club vest on what was a brilliant weekend! 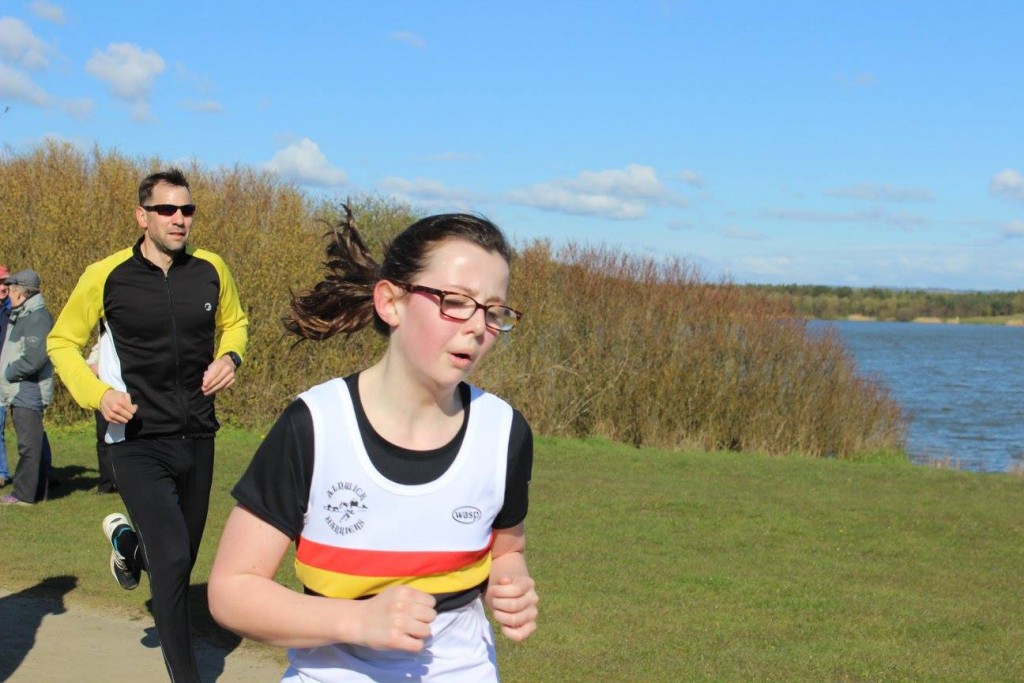