David HINDMARSH travelled out to the USA to tackle the Boston Marathon on Monday 18th April. Dave has had a great winter of training and this showed with his excellent 3.28.20. Well done big man!

There were some excellent results by Harriers at the Druridge Bay Parkrun on the morning of Saturday 16th April, with the pick of them coming from Dan LENG. Dan, shortly before heading back to university, won the event in a course pb of 18.14! He was well clear of the 2nd placed runner, whilst veteran Harrier Peter GREY was 3rd home. For the ladies new member Zoe ROBSON was 3rd female home, whilst Mairi CAMPBELL was 1st in the female 50 category once again! 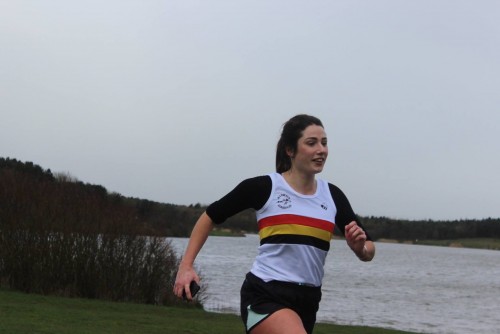 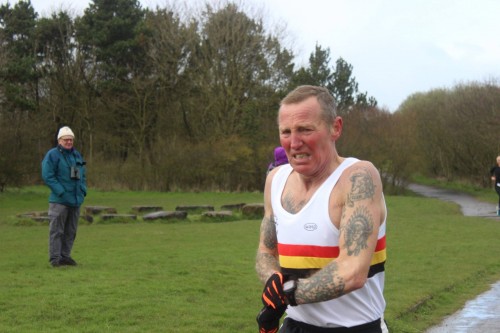 Over at the Workington Parkrun there was a superb performance by Richard EASTOE. Richard, in his 97th run at his local event, scored a course pb and dipped under 21 minutes for the first time to win the male 60 category! Wife Gay also took part and won the female 65 category. Not too far away Mike HENRY was in action at the Keswick Parkrun. Results:

Also that day over in Cumbria Sarah CROSS and Adam SPILLER took part in the Hawkshead Trail Races, with Sarah racing in the 17k Challenge and Adam in the 17k Race. Both performed well in this great event which was a very popular club trip a few years back, with Sarah finishing 144th of 409 runners in 1.50.26 and Adam 41st in his race in 1.22.34. 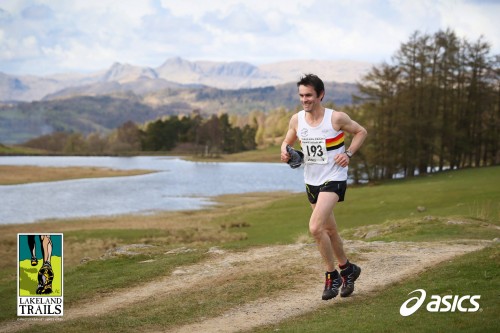 The following day the EASTOE’s were in action once again in the Brigham 10k, near Cockermouth. They ran together and clocked 56.07 and 56.08 with Richard finishing 106th and Gay 107th. 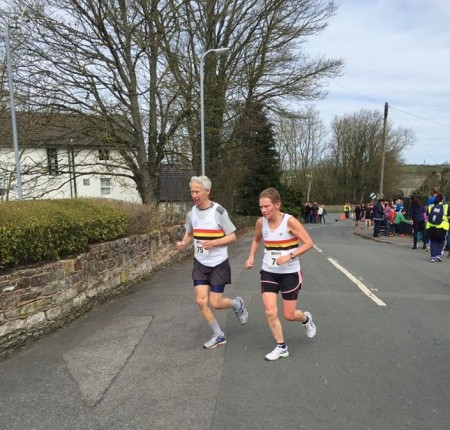 Finally the results of the Druridge Bay Half Marathon and Marathon have been released! The half marathon was one of out Grand Prix races and proved to be a good race for Dominic HARRIS. He finished a brilliant 4th overall, about 9 minutes faster than his time last year! Tim FALCONER ran an excellent time to finish 11th, whilst Lisa BASTON was well up there in the female standings! In the full marathon Gary COWELL clocked a personal best time, whilst Andy STEPHENSON was further down the field. Well done to everyone for racing on a busy weekend! Results: 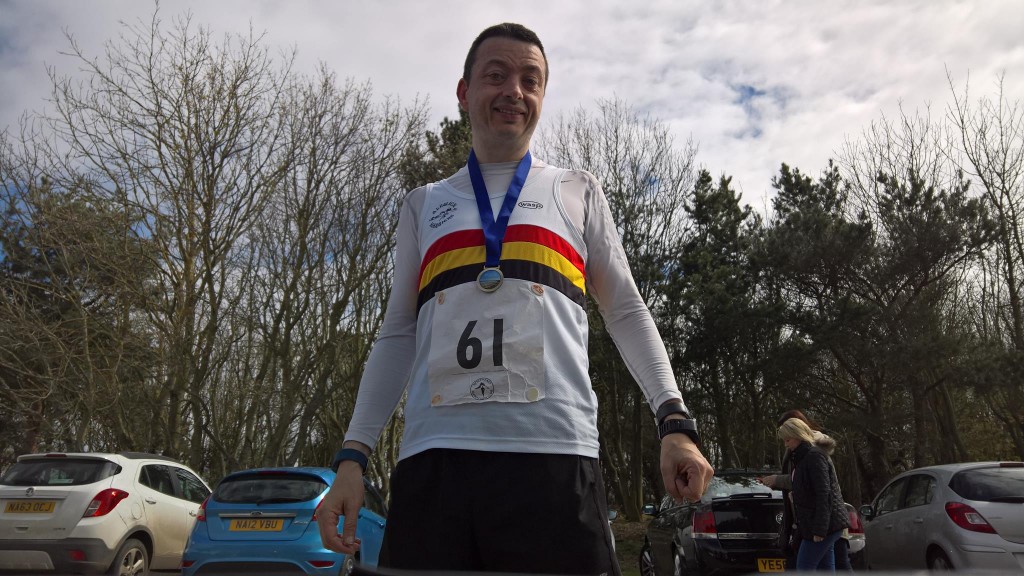 Photos are of Zoe and Peter at Druridge Bay, Adam at Hawkshead, the EASTOE’s at the Brigham 10k and Gary COWELL after the Druridge Bay Marathon!