10 Harriers lined up for the start of the Druridge Bay Parkrun on Saturday 21st February and by the end of the 5k, 2 age category course records had been broken by Harriers! 1st Harrier home in 4th place, notching a male 50 course record of 18.07 was Adam FLETCHER. Just a few seconds behind him was Junior Harrier Ben KELLY whose time of 18.12 was also an age category record in the male 11-14 category. Amongst the other headline grabbers were Jackie PROUSE who was 2nd female finisher, John ROSS for winning the male 55 category, Karl BAXTER for setting yet another course personal best and Tim FALCONER who made his Harriers debut. Results: 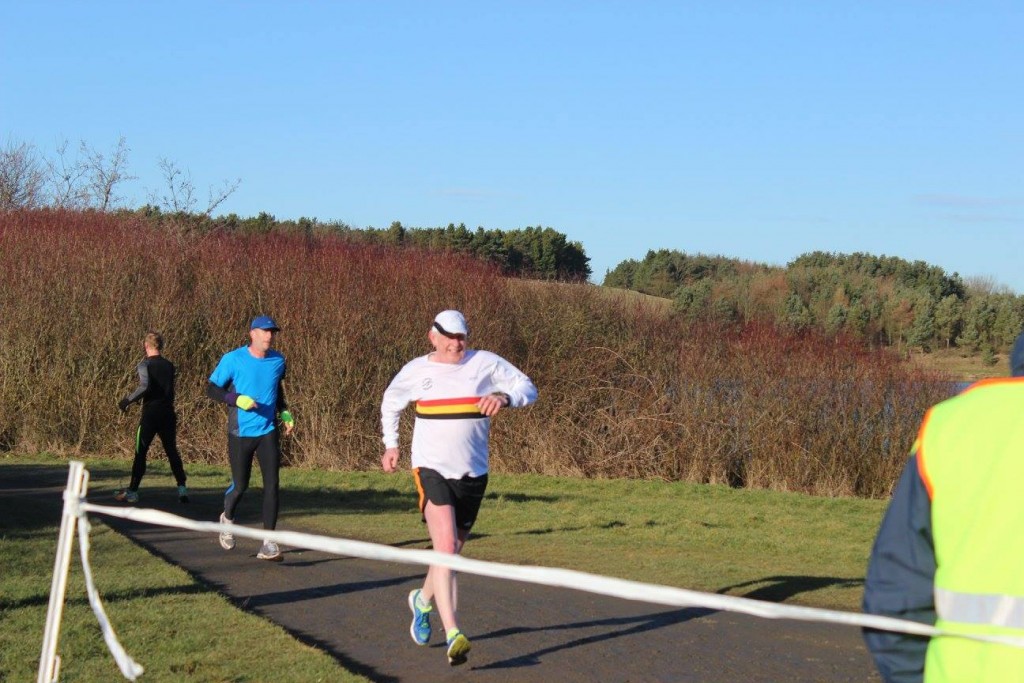 Elsewhere in the world of parkrun Gay EASTOE was 1st in the female 60 category at Workington, whilst Phil LEE was taking part in his 1st event for a while down at Harrogate. Results:

A long way south 2 Harriers flew the flag in the English National Cross Country Championships at Parliament Hill, London. On a very muddy and hilly course in the big smoke Diana WEIGHTMAN performed extremely well in the Senior Womens race to finish 411th of the 865 finishers over the 8k course in 42.18. Meanwhile in the Senior Mens race Mark DOCTOR finished the 7 mile course in 1.04.29 to finish 1684th of over 2000 finishers. Well done to both. Hopefully next year we’ll be better represented at the Nationals! 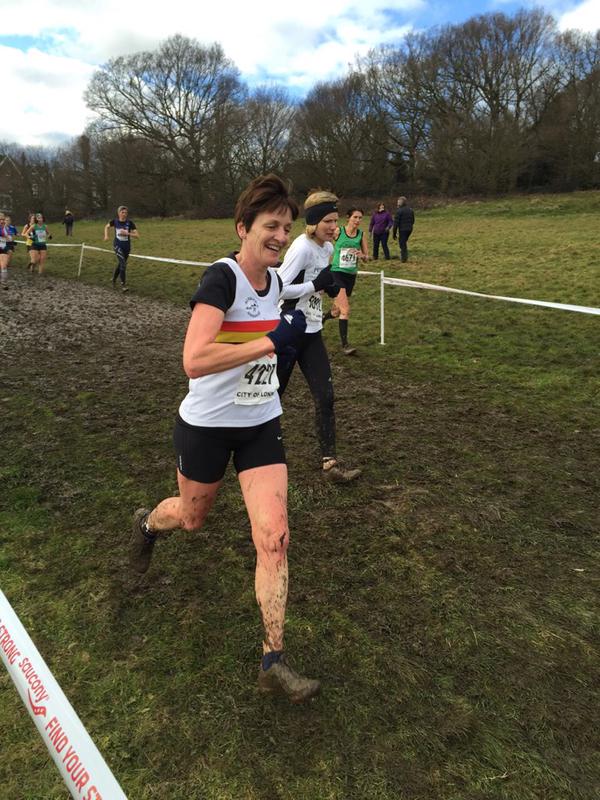 Also that weekend Mark HUME, now running from the male 70 category, travelled across the continent to take part in the Malta Half Marathon. Mark, who has done this race before on a few occasions, finished in 2.39.21.

On the Sunday Ella BROWN put in a superb performance in the Tarpley 10, a 10 mile race in rural Suffolk organised by Bury St Edmunds Pacers. Ella ran very well in this undulating event to finish 33rd of the 353 finishers. Her time of 1.05.47 saw her finish 2nd female!

Finally for the weekend Gay and Richard EASTOE were in action in the Cumberland AC organised Netherhall 10 on Sunday. The pair ran together and finished in 1.29.25 and 1.29.26 with Gay in 71st and Richard in 72nd. Well done to Gay for winning the female 60 category in this race which was held in very and wet conditions. 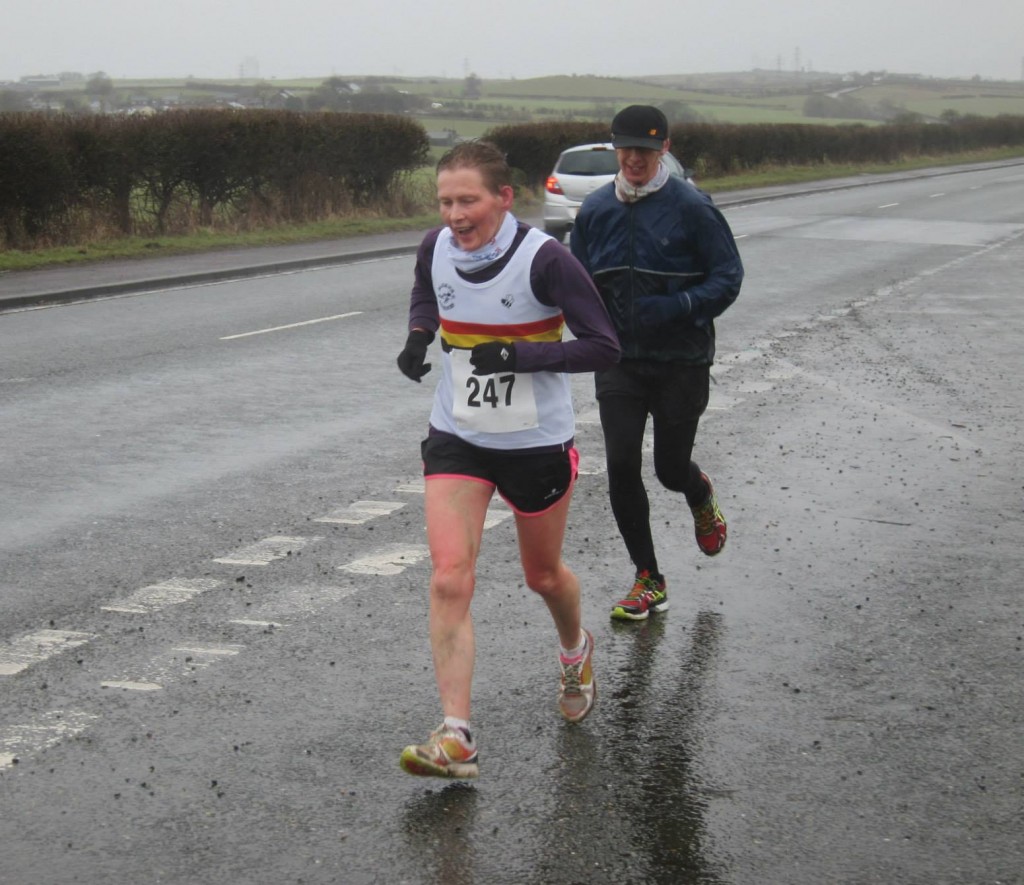