5 Harriers took part in the Senior version of the Glendale Show Fell Race on Monday 26th August. The race, once again expertly organised by Harriers fell running big cheese Bruce CROMBIE, is about 5 miles in length and is according to some (Bruce) the highlight of the Glendale Show. 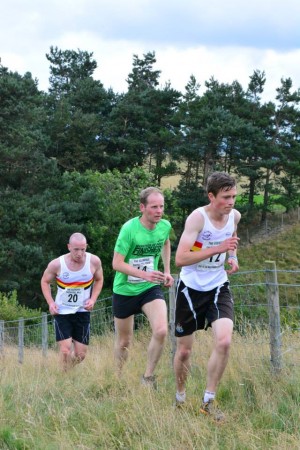 Well done to Suzie BARWISE-MUNRO, the sole female Harrier in the Senior race, for her 2nd place finish. Meanwhile for the men first home was Graham SIMPSON, who just pipped Adam FLETCHER. Next was Dan LENG who improved on last years time in the same race, and bringing up the rear was Steve PATTERSON. 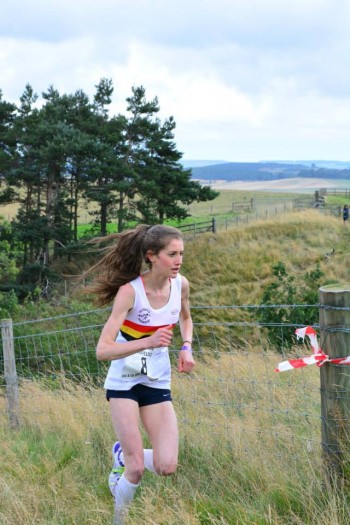 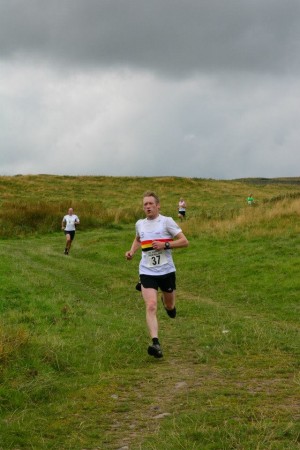 In the Junior race Callie HENDERSON was the Harriers representative, finishing a pleasing 7th of the 11 in 31.08. 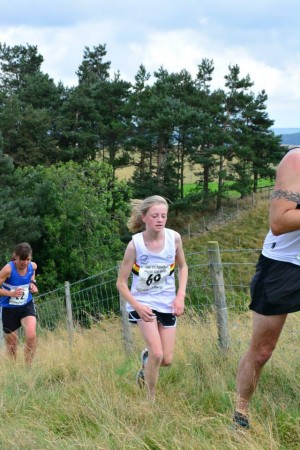 The previous day Cris ATWELL was in action in the Northumberland Coastal Marathon. Competing in the vest of his 2nd club, North East Marathon Club, Cris was 23rd of the 55 finishers in 4.18.16. Well done Cris, but no Harriers vest = no Grand Prix points!!!!