An excellent 14 Harriers took part in the 3rd Druridge Bay Parkrun on Saturday 23rd August, a race once again held in perfect running conditions. There were some excellent results, with loads of pb’s, age category wins, debuts and some seldom seen Harriers donning the famous vest! 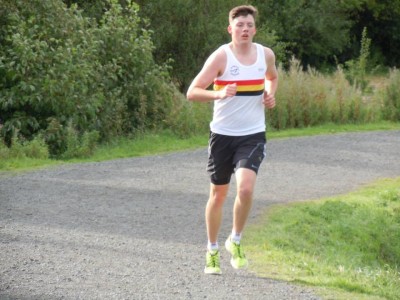 First Harrier to cross the line and 3rd overall was James BOLAM in an excellent 18.30. He was well clear of Mark MILLER who once again performed well in knocking off nearly 20 seconds from last weeks time. 3rd male Harrier home was Peter GREY who won the male 55 category, albeit in a slightly slower time than a couple of weeks ago. A brand new Harrier who joined us not even 24 hours before this event, Gary COWELL, was the 4th Harrier in the top 10 in a fraction over 20 minutes. Another newish member Terry FOUNTAIN was first in the male 45 category in 12th followed by yet another newbie in the shape of Graham CROW two further places back. Graham SKIRROW made his parkrun debut, whilst Jock BOLAM (remember him?) also took part despite feeling slightly under the weather. What a hero! Kim BRONZE and John ROSS were the final two Harriers to finish in their quest for valuable Grand Prix points! 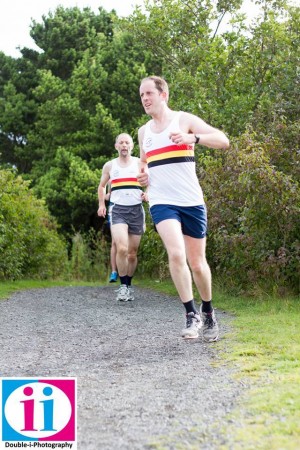 For the ladies there was a great debut for yet another new member, Claire MILLER-GROSSETT. Claire had also joined the day before the event after jumping ship from Tyne Bridge Harriers after moving to the area. She had taken part in both previous events at Druridge Bay and matched her finishing position from the previous week by finishing a very fine 3rd female, though in a course pb. Welcome aboard Claire! 2nd Harrier to finish in a Battle of the Bolam’s was Sue who tripped and elbowed her way past daughter Jenny to scoop female 50 honours. Despite these shenanigans Jenny was over 30 seconds quicker than last week. Shelley COATES also took part, forcing her young son to take part in the event. 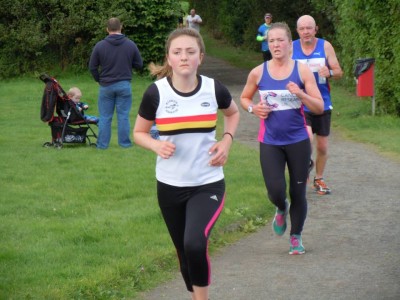 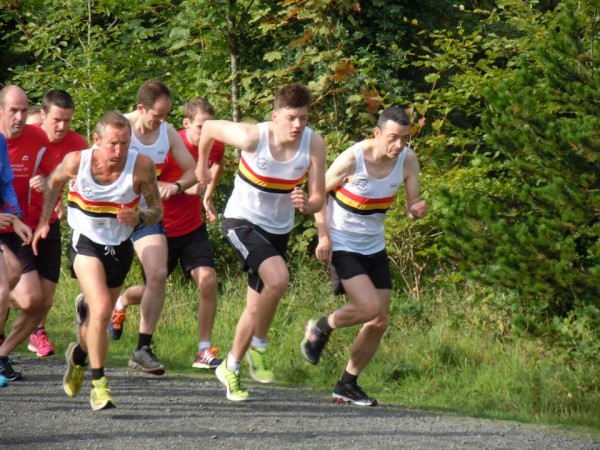 Over in Cumbria Gay EASTOE once again was the 1st female 60 to cross the line at the Workington Parkrun, just missing out on a course pb. Results:

Later in the day Kim BRONZE (or Kim BRONTE as he’s showing in the results) was in action for the 2nd time in the Falstone Falcon Fell Race. Kim was 19th in 56.45, in this 8k race with 230 metres of ascent.