There was team prize success for the Alnwick trio of Bruce CROMBIE, Dan LENG and Adam FLETCHER at the Powburn Show Hill Race on Saturday 2nd August. Bruce ran well once again in this 3.8 mile out and back race to finish 2nd of the 39 runners. Youngster Dan LENG just held on to beat fell running veteran Adam FLETCHER into 5th place, whilst fit again Micky AISTON performed well to finish a very good 15th. Results: 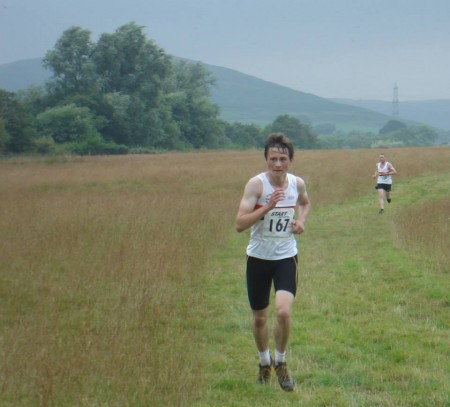 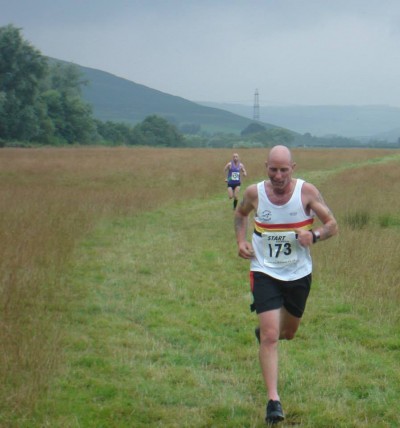 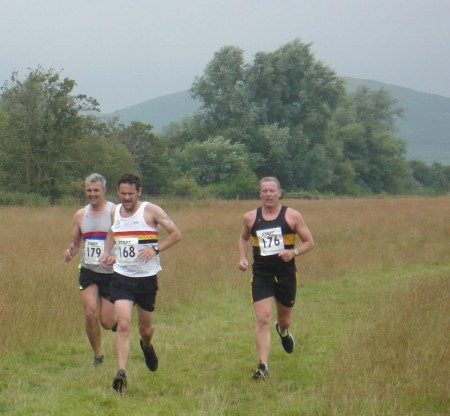 The same day there were 4 Harriers in parkrun action. Quickest of the 4 was Stu CARTER who improved on his course record at St Helens. Richard and Gay EASTOE won their age 60 categories at Workington, whilst Phil LEE put in a good performance at Whitley Bay. Results:

The following day Mark DOCTOR was flying the Harriers flag in Wales, by taking part in the North Wales Half Marathon. The race was described by Mark as “a bit like the Coastal Run with Simonside thrown in”. It started with a mile on soft sand on the beach at Conwy and was followed by 5 flat miles into a headwind, up an unpronounceable mountain pass with lots of Ll and Ff’s in, over the top of Conwy Mountain, back into the town of Conwy before another mile along the beach. Mark was 61st of the 426 finishers in 1.44.03. 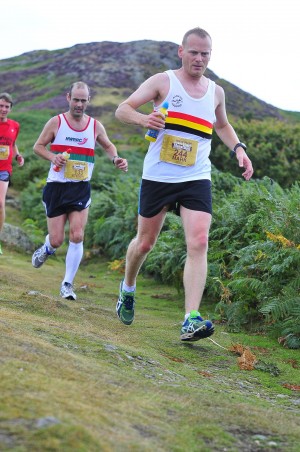