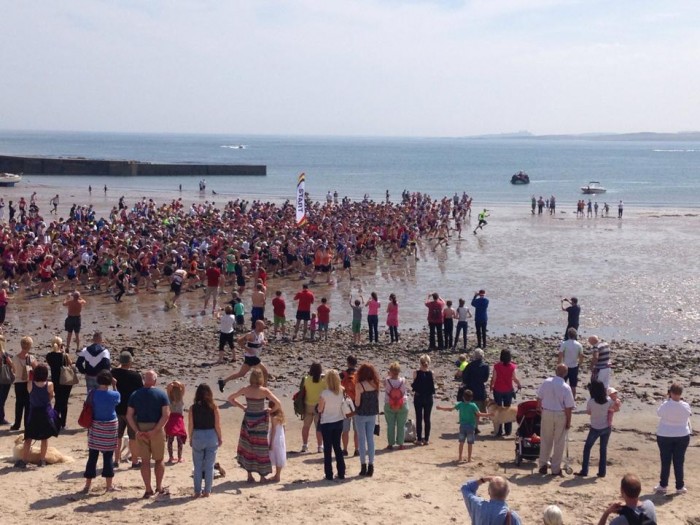 Many congratulations to the 850+ hardy souls who braved the hot, hot, hot conditions to take part in this years Northumberland Coastal Run on Sunday 20th July. The event, once again proudly sponsored by the fabulous Eclipse Translations, was a great success. Many thanks to the committee for organising such a great event, particularly to Jim LILLICO, Tracey SAMPLE and Sue BOLAM. Also well done to the numerous marshals who helped out over the course of the weekend, themselves braving the blazing sun and getting nothing but positive comments from competitors. Apart from Eclipse Translations thanks to all the other businesses and groups which helped make the day a success, including Rapid Reaction, Motorcare Alnwick, Rothbury Motors, Start Fitness, Northumbria Water, Beadnell Boat Club, Alnmouth Football Club, Red Lion (Alnmouth), Hipsburn Primary School and Alnmouth Village Golf Club! 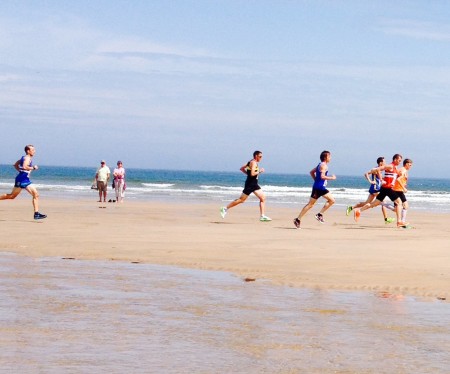 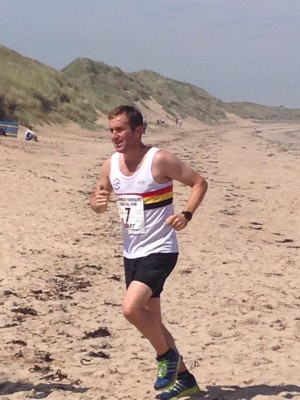 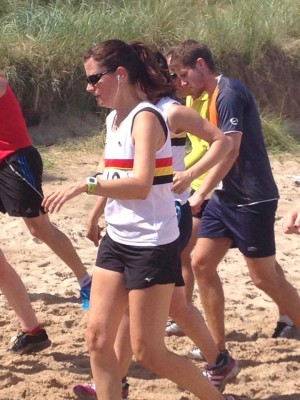 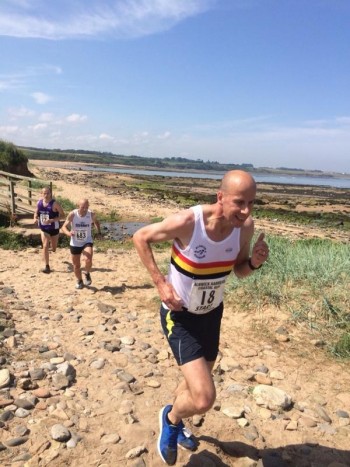 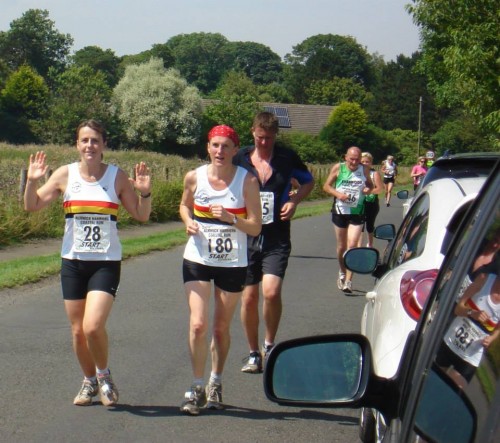 Bad luck to our second claim runner and Morpeth Harrier Carl AVERY. Carl had a superb run and actually crossed the line first, though due to not dotting the i’s and crossing the t’s on a name transfer before the deadline, we had no alternative but to disqualify Carl. It was a tough decision to make, but we really had no choice. We hope that Carl will be back and will have his name on the winners trophy soon.

Next years date will be announced soon. Photos from the event have been added to the Harriers Flickr site, which is here https://www.flickr.com/photos/alnwickharriers/.

Another review of the race from one of its biggest fans, Andrew COONEY, is here http://www.shutupandrun.co.uk/blog/view-post-number-108-northumberland-coastal.

A video of a section of the race, courtesy of George ROUTLEDGE, is here https://www.youtube.com/watch?v=cL6OOvboyaU.