Saturday 5th July was another of those great days in the history of Alnwick Harriers, thanks to not 1 but 2 wins by Harriers! The performance of the day and no doubt of the year so far was courtesy of Bruce CROMBIE at the 20 mile Chevy Chase fell race, organised by our buddies Wooler RC. Bruce has performed well at the race in recent years, though has finished no higher than 4th. However all that changed this year when Bruce, after a few months of hard training, won the race by over 3 and a half minutes after a great battle with top class north east fell runner John BUTTERS. Bruce improved on his time from last year by about 10 minutes to win what is considered the pinnacle of north east fell running. A bonus for Brucie was retaining the 1st local trophy as well. Bruce is the 3rd Harrier to win this race after Dennis JACKSON won it in 1984 and Dave KIRKLAND more recently. 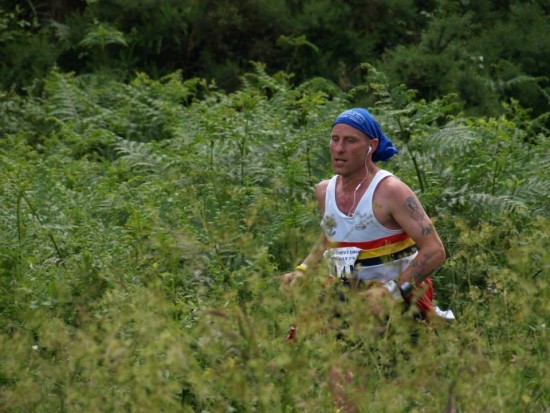 There were some other notable performances from Harriers particularly from Adam FLETCHER, who has battled back from injury in recent months, to finish 5th. Adam SPILLER put in a great run, as did Geoff CAMPBELL considering the lack of training he’s done! Well done to Hesus KIDD, Maureen BARTRUM and Dave BARTRUM for making their debuts in this race which is such a massive test of endurance. Bad luck to Sarah CROSS who was unable to finish due to injury (there’s always next year!). 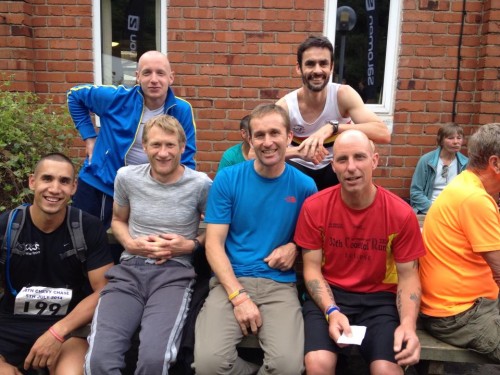 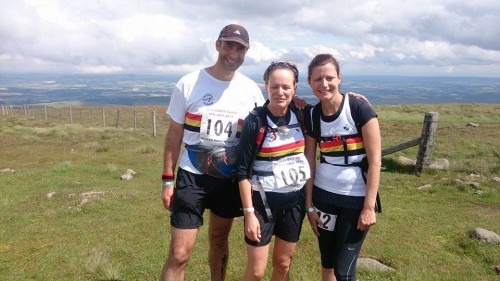 Elsewhere that day there was more joy for a Harrier as Phil HEMSLEY won the Newcastle Parkrun in a superb 17.10, the fastest 5k by a male Harrier this year! Phil joins Harriers legend Dave KIRKLAND and ex Harriers legend Danny RICHARDSON as the only Harriers to win a Parkrun so far. Also on the Town Moor Peter GREY won the male 55 category, whilst Rob ENSER smashed his previous 5k pb with a great performance. Results:

Also that morning Gay and Richard EASTOE were both winning the male and female 60 categories once again at the Workington Parkrun! This was the 16th time this year Gay has won her age group and she still holds the female 60 course record. Results:

The following day Gay and Richard were at it again, this time in the Appleby Rotary 10k in Cumbria. On an undulating course Gay was 35th of the 58 finishers in 55.37, whilst Richard was 36th in 55.38. Guess what? Gay won the female 60 category!

Also in Cumbria Dave COATES was in action in the tough Lakeland Trails Coniston Half Marathon Trail Race. Dave did well to complete the course in hot conditions in 2.15.33. 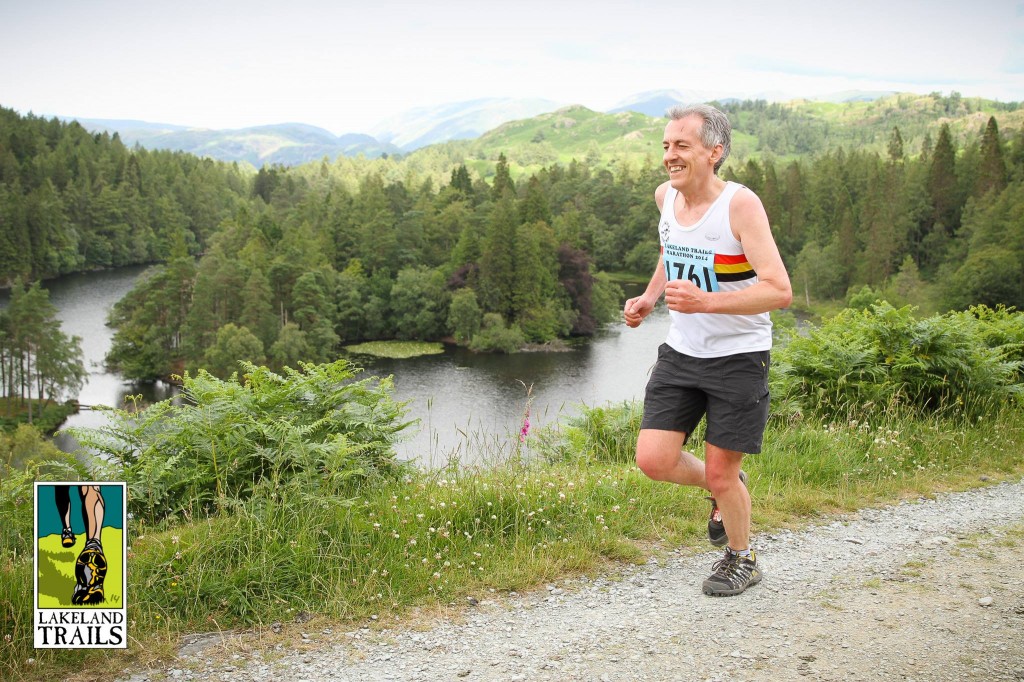 Back on Wednesday 2nd July a whole host of Harriers were due to take part in the Tynedale 10k. However due to a number of niggly injuries and annoying illnesses the pair of Sarah SYERS and Shelley COATES were the only 2 to don the Alnwick colours, with both performing well. Results:

Also that night Gay and Richard EASTOE took part in yet another race, the Derwent AC organised Lambfoot Loop 10k at Cockermouth. The pair ran together finishing in 56.33 to finish 100th and 101st.