10 Harriers travelled down to Tyneside on Wednesday 18th June to take part in the Elswick Harriers organised Newburn River Run. The 6.5 mile course is a very flat one; along the Tyne to Wylam, over a bridge, back on the south bank and over the Newburn Bridge to the finish. First Harrier to finish on a warm night was Harriers legend Dave KIRKLAND. Dave has been struggling once again with illness, meaning that he’s had to postpone a planned 100km race later this year and concentrate on shorter distances. He performed magnificently to finish 2nd of the 365 finishers! 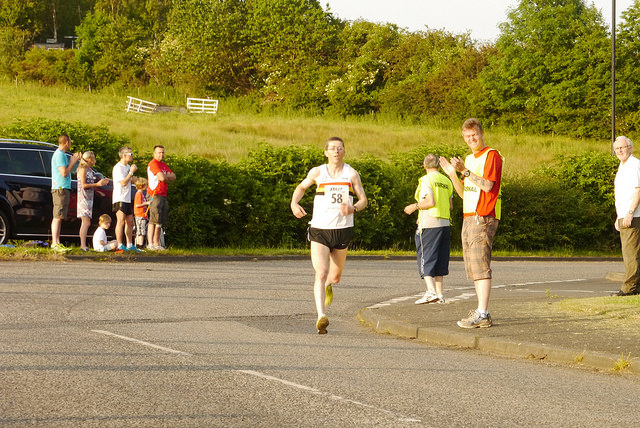 Next home was the in-form Andy SQUIRES, who finished just over a minute ahead of Dave HINDMARSH. Mark DOCTOR was the first of the 3 Mark’s to take part in the race for us, knocking off 70 seconds from his previous best at this race. Mark DOUGLAS was next followed by Conrad STEWART and the last of 3 Dave’s, Dave COATES. Another COATES, Shelley, was the only Harrier to take part for us and was, therefore, 1st female Harrier to finish! Stuart BRUCE knocked off over 4 minutes from his previous best at Newburn thanks to his Ironman training, whilst Mark HUME improved by just over a minute on his 2013 time. Well done to everyone! 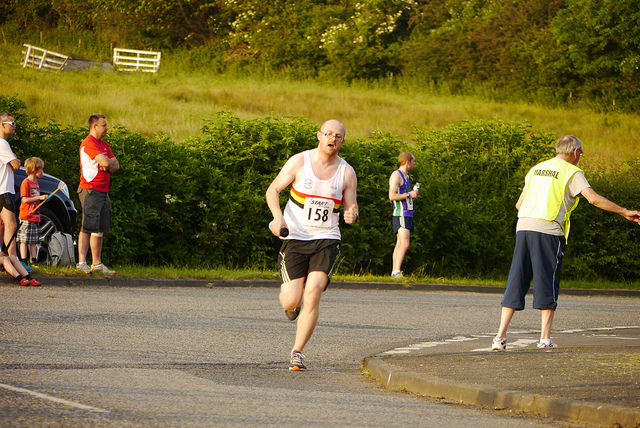 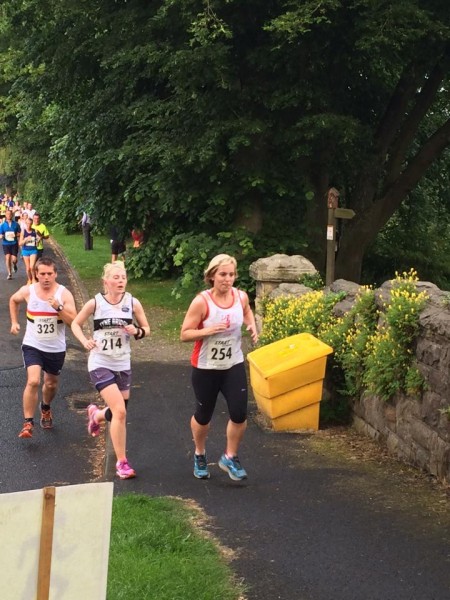 That same night Gay and Richard EASTOE took part in the Hawkshead 10k, organised by Kendal AC. They ran together finishing in 56.57, Gay in 151st and Richard 152nd.