Top performance of the weekend was courtesy of Peter GREY in the South Shields Parkrun on Saturday 7th June. Peter finished a superb 6th overall and easily won the male 55 category. He also notched an 81.72 WAVA score! 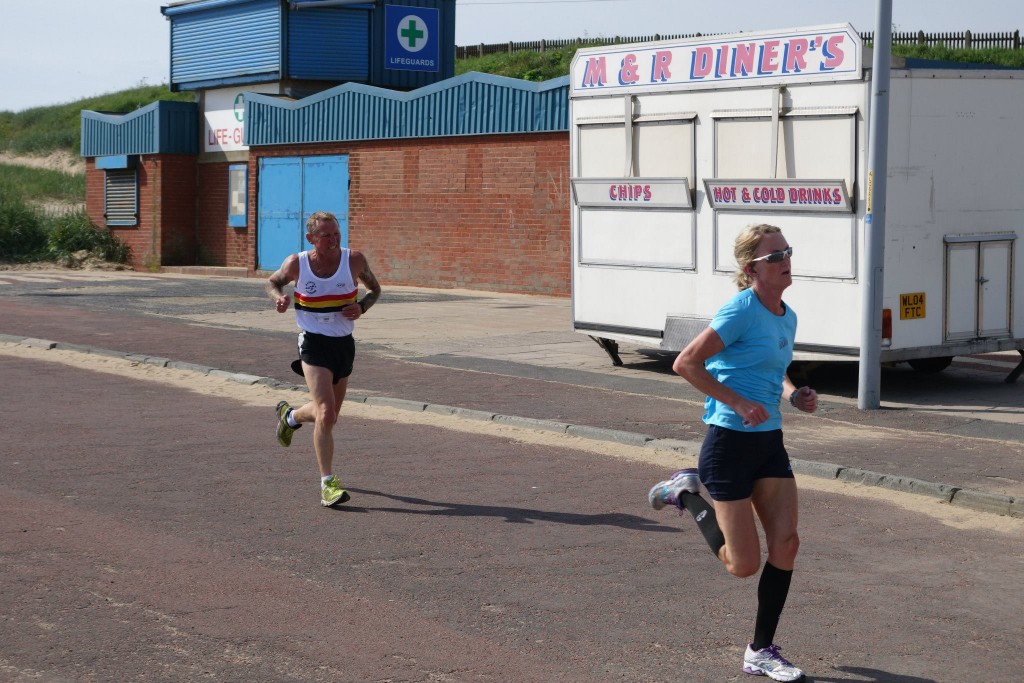 Elsewhere there were some great performances that day. Phil BASTON smashed his previous 5k pb at the Newcastle Parkrun, running a sub 21 minute 5k for the first time. Also at the event was Chris GRAHAM who was making his Parkrun debut. Chris is training for the Paras 10 at the end of August so he was carrying an 8kg weight! At Workington Gay and Richard EASTOE both won their age categories, whilst Phil LEE notched his best time at Harrogate. Results: 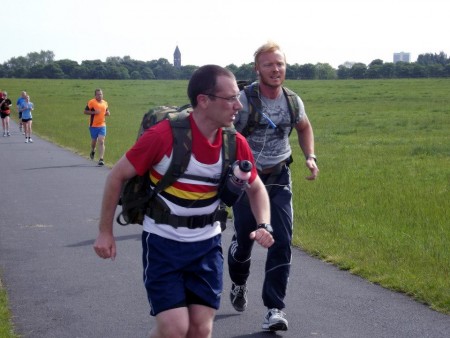 Later that day Gay and Richard EASTOE were in action again in the Bendrigg 10k near Kendal. The pair ran together with Gay finishing 44th in 55.22, with Richard 45th in the same time. This enabled Gay to once again win the female 60 category!