10 Harriers took part in the Cragside 10k on Saturday 13th April, a race which saw a number of very good performances over the undulating course and which included age category wins for Bruce CROMBIE (male 40), Dave LOWE (male 45) and Gay EASTOE (female 55). Ruth DOCTOR was first Alnwick female home improving on her 2012 time in the same race by just under 2 minutes, whilst there was a Harriers debut for Laura McLEAN. A special mention should also go to Gay and Richard EASTOE who set their alarm for 4.30am to make the long trip to Rothbury from Cumbria! 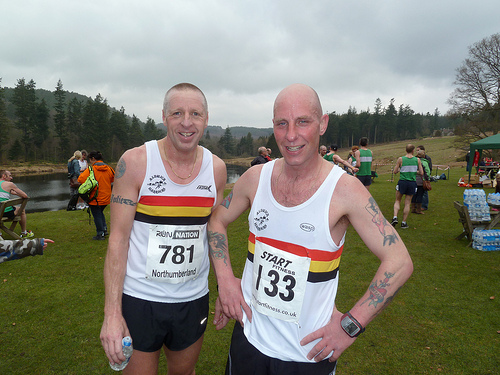 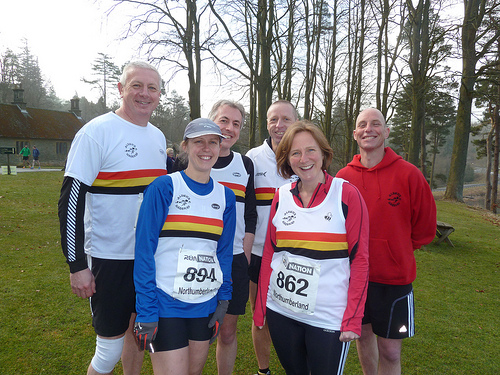 Back on Wednesday 10th April 3 Harriers were in the first midweek race action of 2013. First up whilst holidaying in the south west Phil BASTON notched a 5k pb in race 1 of the Yeovil Town Road Running Club 5k Series. Phil shaved a few more seconds off his previous best clocking 21.33 in heavy rain. Charlotte BASTON also took part finishing in 23.55, 84th of the 136 runners.

Meanwhile Mark DOCTOR was taking part in his 2nd race during his relaxing family holiday in the Lake District, the Loughrigg Fell Race in Ambleside. Mark finished 121st of the 176 runners, who tackled this 4 mile race with 330 metres of ascent, in 40.31. 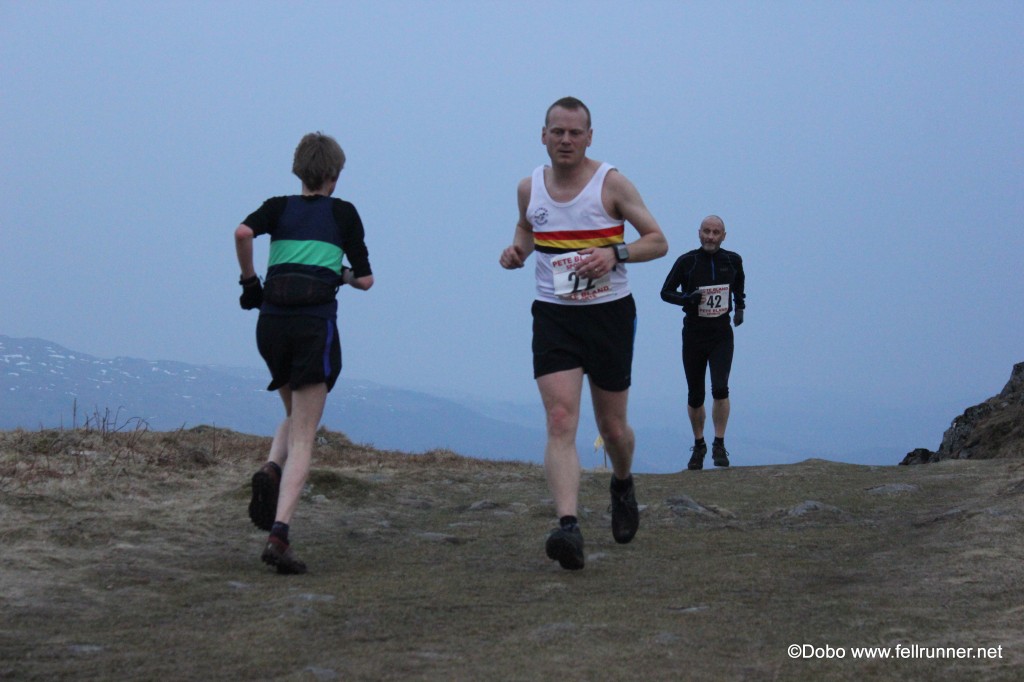