Hesus KIDD took part in his first ever 5k, the Newcastle Parkrun on Saturday 16th June and put in a superb performance, finishing 6th of the 203 runners in 18.19. Charlotte BASTON also ran well matching her pb of 24.04 finishing 97th, and beating her dad Phil who finished 99th in 24.12. 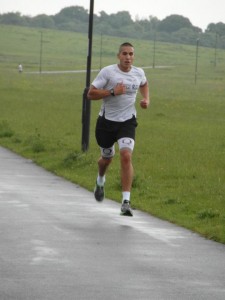 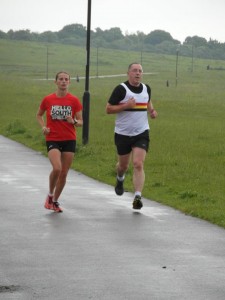 That same day Phil LEE continued his superb racing streak by taking part in the first ever Whitley Bay Parkrun. Phil finished 63rd of over 200 runners in 23.14. Finally Caroline FINDLAY took part in the Colwick Parkrun, Nottingham. Caroline finished 20th of the 104 runners in 22.05, and was 2nd female!