There were some pleasing performances from Alnwick Harriers at the weekend, including at the final cross-country fixture in the North Eastern Harrier League.

Alnwick hosted the meeting, with race action taking place in the Pastures. The running of the event has attracted positive feedback. Well done and thank you to all who marshalled and ran.

The most impressive results came in the Junior ranks.

Millie Breese was the club’s most successful athlete this year, finishing second overall in the Harrier League’s U15 Girls’ Individual Grand Prix.

Millie ran an excellent race on Saturday in Alnwick, finishing in second place. 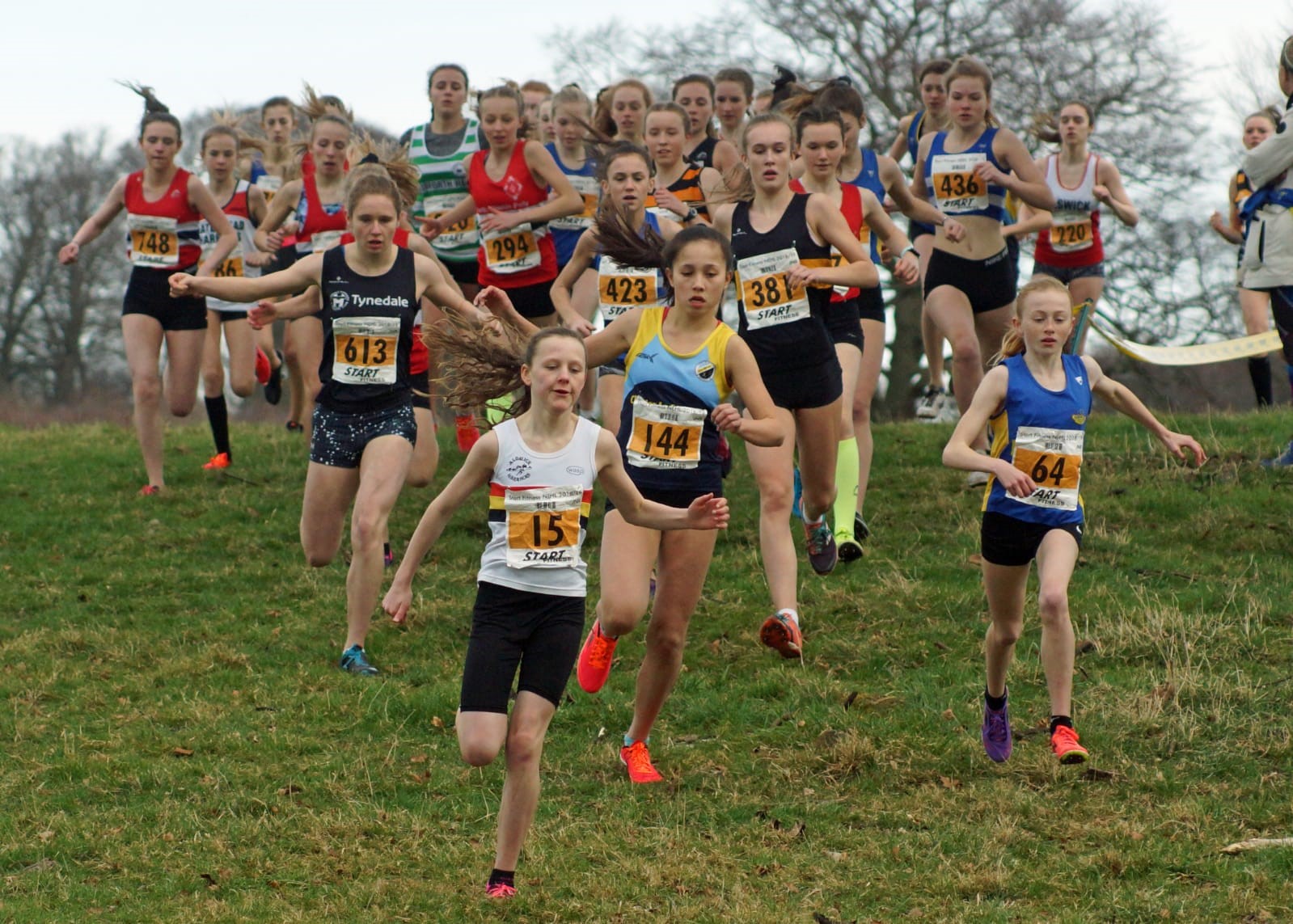 Meanwhile, Alnwick’s U17 Boys finished fourth in their league, an excellent result in an age category which the club has lacked numbers over recent years.

In terms of Saturday’s meeting at the Pastures, the Junior Harriers fielded runners aged 9 to 17 across four age category races. The home fixture gained lots of support from the Juniors with more than 40 new and regular club members attending.

Well done to everyone who has taken part over the course of the season. 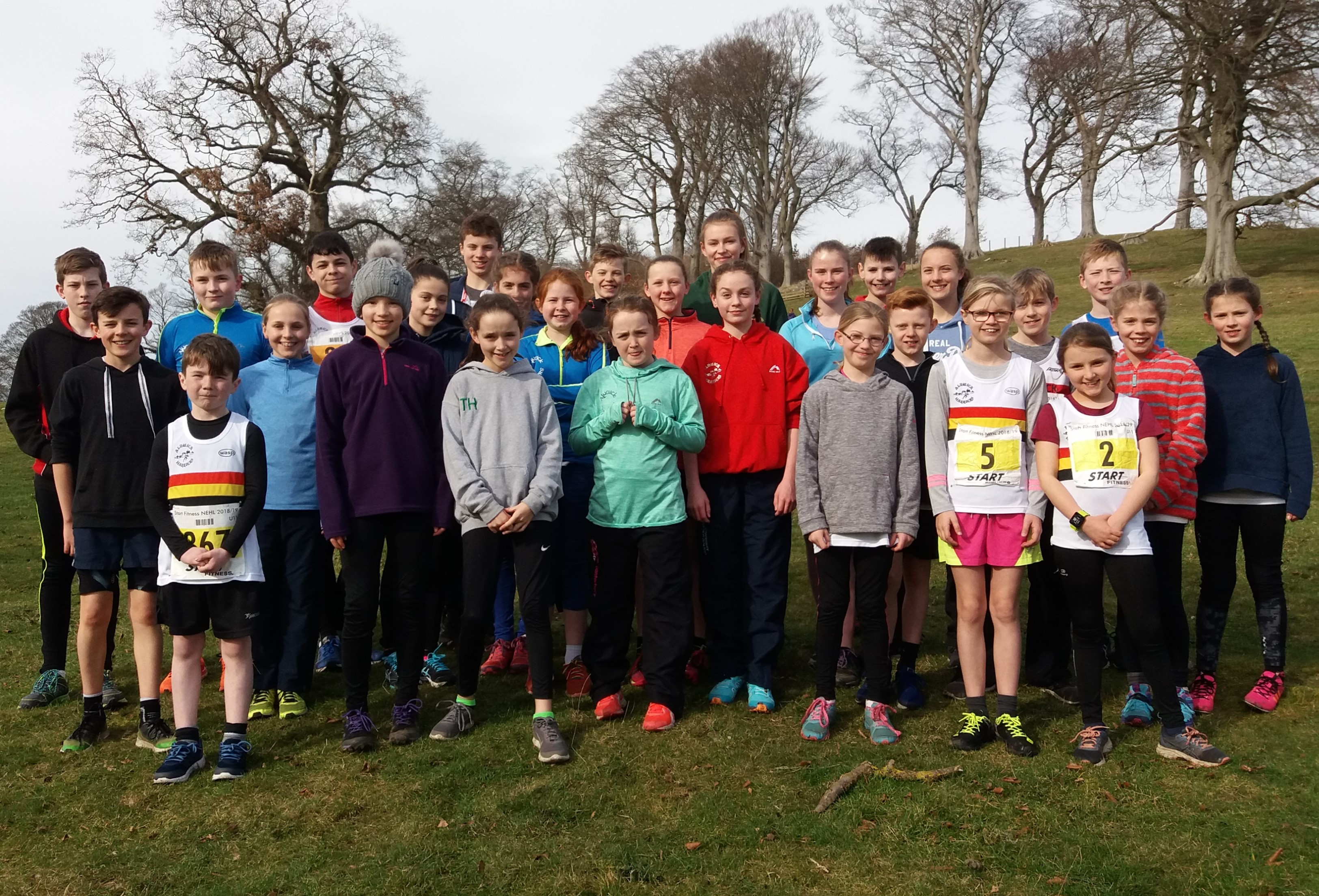 In the Senior Men’s race, the Alnwick team finished 10th on the day and ended the season 8th in Division Two.

First home for Alnwick, and promoted from the slow to the medium pack, was Laurence Reeves, who ran well to finish 40th overall in 41.55. 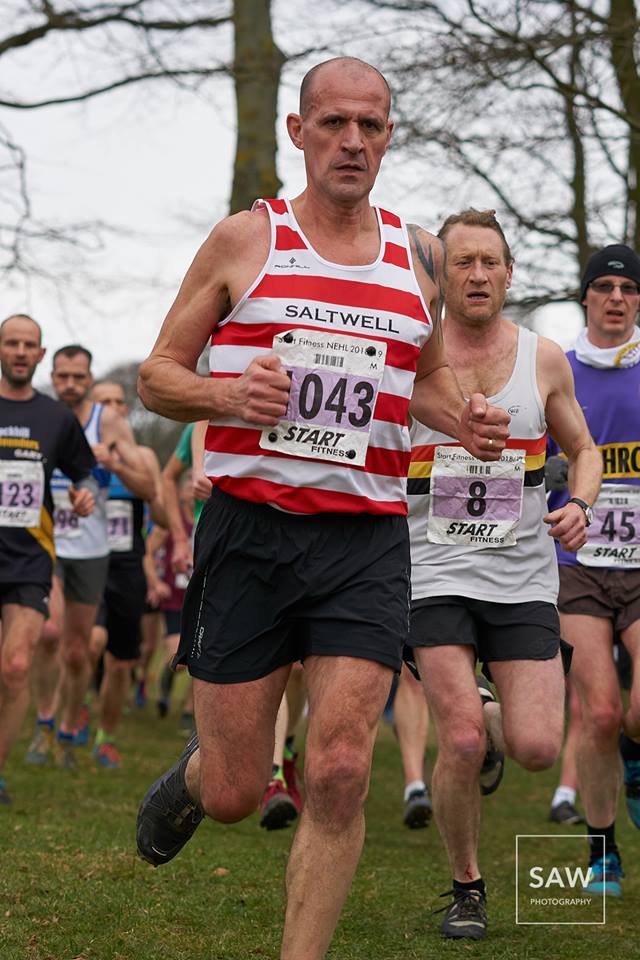 Dave Henderson was Alnwick’s final runners home, crossing the line in 51.55 from the slow pack.

In the women’s race, Alnwick finished 10th on the day and ended the season at the bottom of Division One.

Despite finishing at the foot of the table, the women’s team has been well-represented throughout the season.

At the Pastures, Alnwick’s four counters all came from the Medium Pack. 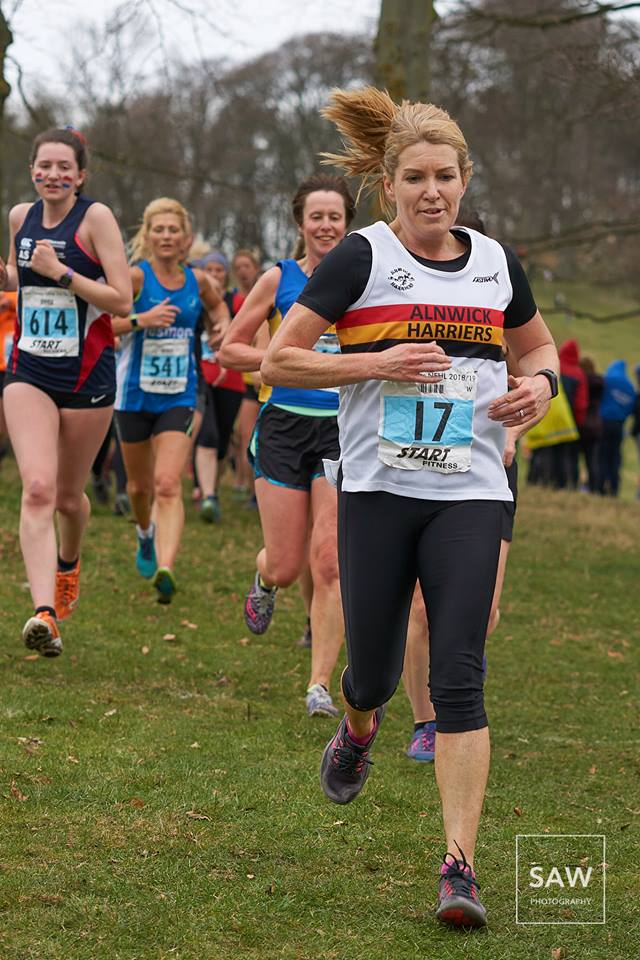 Away from the cross-country, numerous Alnwick Harriers competed in various parkruns.

Emma Givens was first female back for Alnwick and third woman overall, crossing the line in 25.28.

At the Druridge Bay parkrun, Peter Grey led the Alnwick charge, finishing seventh overall in 20.12, while Carole Page won the women’s race in 21.32. 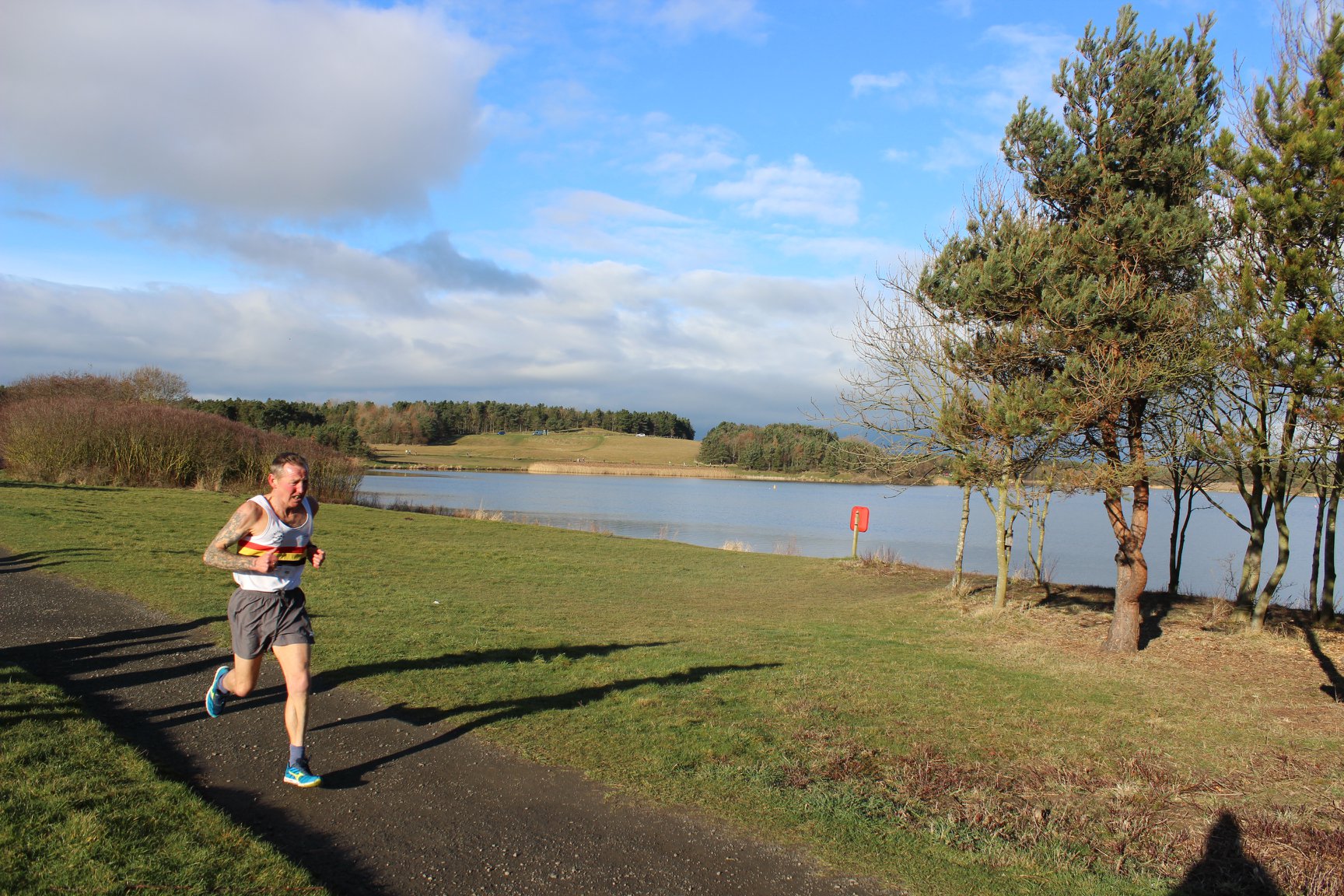 The results from other parkruns were as follows:

On Sunday, three Harriers competed in the Haweswater Half Marathon, in Cumbria.