There were loads of Harriers in parkrun action on the morning of Saturday 29th April with the fastest run coming courtesy of Jordan ROGERSON at Newcastle, where he finished 25th in a huge field in 18.19. North of the border the highest placed Harrier that morning was Dominic HARRIS who finished 2nd at the Drumchapel Parkrun in Glasgow, clocking 20.50. Down at Cheltenham Diana WEIGHTMAN had a good run finishing 110th in 23.14, whilst at Portobello near Edinburgh, Mike HENRY was 112th in 25.24. Tony ROSKILLY was 125th at Whitley Bay in 25.29 and over at Workington Richard EASTOE was 78th in 28.21.

At the local event, Druridge Bay, there were some excellent performances with plenty of pbs and age category successes. First across the line for us, in 19.29, was James WILLOUGHBY. Peter GREY was 3 places back and winner of the male 55 age category, whilst Tim FALCONER was 1st male 50 in 16th place. Neil HAMILTON is getting quicker each week after a spell out injured and finished 22nd, John CUTHBERT knocked a massive chunk off his 5k pb, as did Paul ROBINSON. It is also great to see Conrad STEWART getting back to his best after some time out. 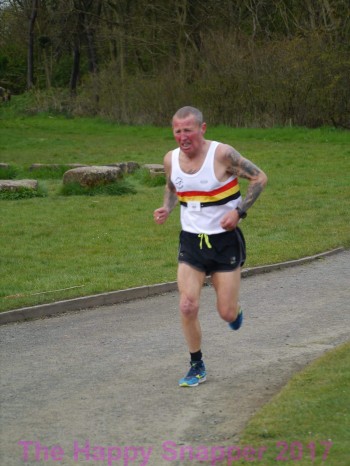 For the ladies Carole PAGE was once again the winner of the ladies race! She was home in 22.03, ahead of fellow Harrier and 2nd lady Alice TETLEY-PAUL. Tracey SAMPLE is another one who’s been on the sidelines so will no doubt be happy with her 24.18. Results:

Also that day our ultra running goddess Shelley COATES was in action in the Highland Fling Ultra. This is a 53 mile race along the route of the West Highland Way, running through the glorious Loch Lomond and Trossachs National Parks. Shelley finished this toughie in a shade over 15 hours. 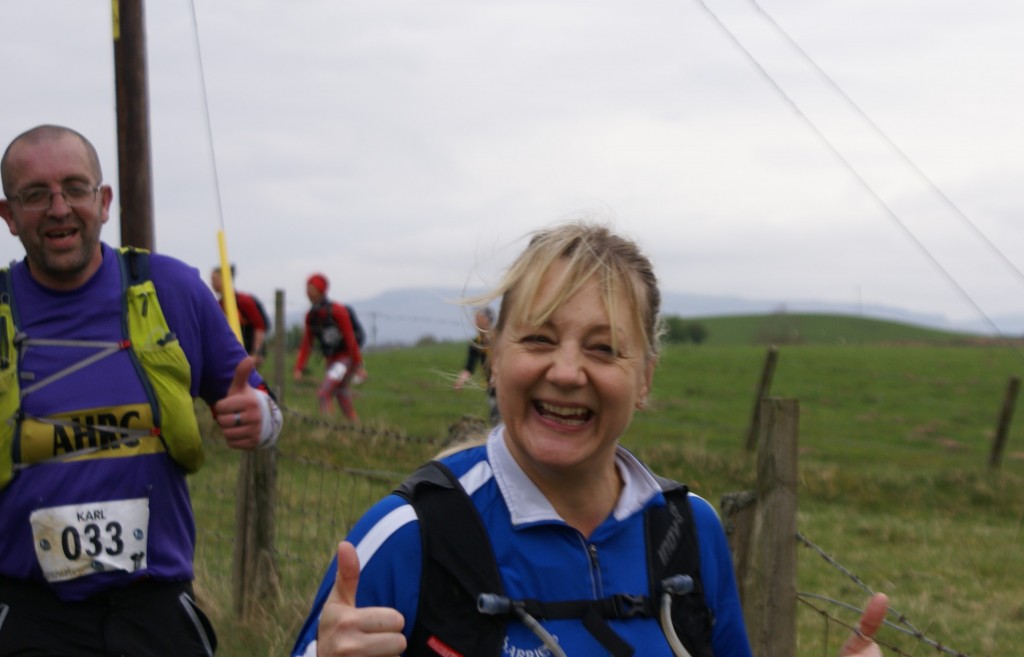 The following day 2 Harriers took part in the Cheviot and Hedgehope Pendulum Fell Race, organised by Glen McWILLIAMS. The race starts in Langleeford and takes in the summits of both Cheviot and Hedgehope, covering 12 tough miles. First local lady in her first appearance as a Harrier was Alison WRIGHT. She covered the distance in 2.39.19, whilst Alice TETLEY-PAUL was home in 3.21.59. 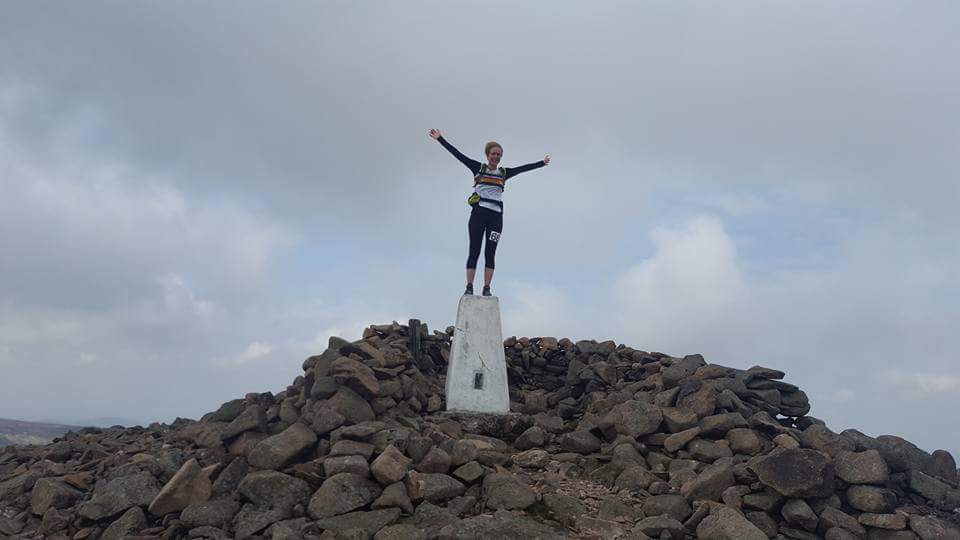 Over in the Lakes Gay and Richard EASTOE took part in the Keswick Half Marathon, with Richard finishing in 2.08.19 and Gay in 2.13.03. Whilst closer to home there as joy for Lorna STEPHENSON as she completed the Sand Dancer 10k at South Shields in a pb of 1.10.25!

Above photos are of Peter GREY at Druridge Bay, Shelley COATES in her Ultra and Alice TETLEY-PAUL on Hedgehope!